journey to the bottom of the tbr pile: Robyn Davidson/No Fixed Address 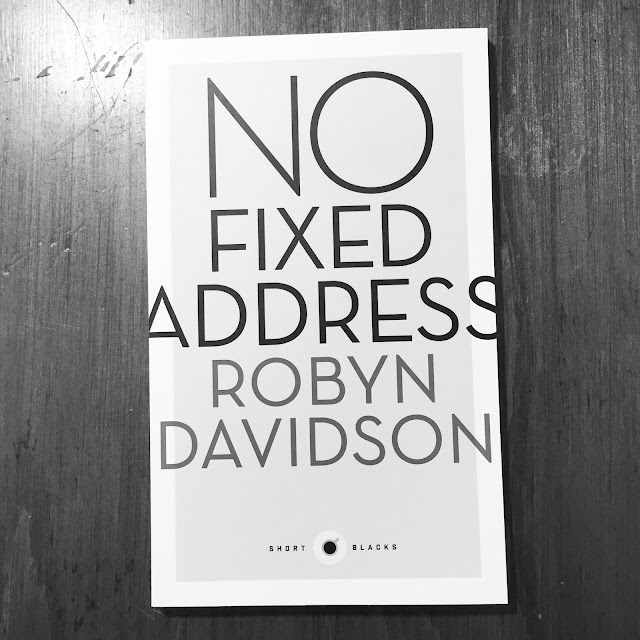 ‘In every religion I can think of, there exists some variation of the theme of abandoning the settled life and walking one’s way to godliness. The Hindu Sadhu, leaving behind family and wealth to live as a beggar; the pilgrims of Compostela walking away their sins; the circumambulatory of the Buddhist Kora; the Hajj. What could this ritual journeying be but symbolic, idealised versions of the foraging life? By taking to the road we free ourselves of baggage, both physical and psychological. We walk back to our original condition, to our best selves,’ - Robyn Davidson


Last year, while laying on a beach in Spain, I devoured Robyn Davidson’s Tracks. The story of Davidson’s time in Alice Springs and her trek from the centre of the outback to the West Australian coast in the company of four camels and a dog, Tracks is beautifully composed and compelling. I’d been away from home for a few months by then, and despite the fact that the Australian outback is a completely unknown quantity for me, it served to both foster and sooth the feelings of homesickness that filled so much of my life at that moment.


I’m home now. Surrounded by the people that are the puzzle pieces of my life, but my appreciation for Davidson’s words hasn’t waned. So, when I saw her essay, No Fixed Address, it was a quick purchase. Originally published in the Quarterly Essay, it has been reproduced as part of a collection from Black Inc called short blacks. No Fixed Address is the type of essay you read quickly, consuming it on, say, a train ride - as I did. It’s the type of essay that leaves you wondering about things bigger and greater than what you do on a day-to-day level, it’s the type of essay that encourages you to think about the world we’ve created for ourselves and if maybe, just maybe, there are better ways of doing things, of living, of existing.

No Fixed Address is a rumination on the nomadic lifestyle, its disappearance and what modern society can learn from a less settled existence. Davidson herself lives a somewhat nomadic life, travelling all over the world and having homes in London, Sydney and India. And while she accepts that a return to truly nomadic lifestyles is simply not possible:

‘There can be no return to previous modes of living, no retreat to the traditional as a way of shoring up identity, or denying rationality and the benefits of science. Such retrogression only lands us in kitsch.’

Davidson argues that our settling, our rejection of traditional nomadic lifestyles and embracing of agriculture profoundly changed us, that we became, ‘strangers in a strange land,’ and the act of wandering - the central idea of the nomadic lifestyle - ‘took on the quality of banishment.’

Wandering as banishment seems incredibly apt. Too often embracing travel over establishing a career is derided as irresponsible, as wasteful. Throwing in decent jobs, packing up lives, disappearing over the horizon - these are things we’re discouraged from doing outside the socially accepted window for youthful adventure.

Last year as I attempted to create something of a life for myself on the other side of the world, my thoughts often drifted to the idea of home, of who we were outside of the familiar, of what it is that identifies us or that we identify with. Davidson argues that:

‘The political constructs of homeland, nationhood, patriotism came into being because of a yearning to belong to a spiritual geography.’

It’s sentence that struck me as profoundly true, I stopped reading for a moment to digest it. And I wonder if what ails our society so much is the lack of spiritual geography.

‘We move through the world faster and faster, looking at it, but not being in it. And the more mobile we become, the less sense we have of being sensually enmeshed with our world and interdependent with, responsible for, others.’

Davidson attempts to flesh out the spiritual geography as felt and experienced by Indigenous Australians, she ventures a definition of the Dreaming, but acknowledges her own failings:

‘No matter how much I read about the Dreaming, the confidence that I understand it never quite takes root in my mind…Each time I attempt it (to explain it), I have to feel my way into it again, and I am never sure of my ground.’

It is here, in Davidson’s discussion of the Dreaming and of the dispossession of Indigenous Australians that the essay grated slightly. There is language that, while part of the lexicon in Davidson’s youth, is offensive today. And I must admit to feeling uncomfortable with a white Australian explaining and using the culture of Aboriginal people to further a concept, even if I agree with many of her ideas and points about the nomadic life and our modern world. It’s an issue I personally wrestle with. I’m adamant that the responsibility to learn rests with non-Indigenous Australians, and yet I’m concerned that these stories are too often told by non-Indigenous Australians.

That said, the story of the nomadic life is Davidson’s. It’s a life she lives, has lived - her 2700km trek across the Australian desert, her time with the Rabari people in India - and yet her thoughts on the many ways we have veered away from this life are not romanticised, she is not an idealist (she acknowledges her detractors will undoubtedly label her as such), instead she is mostly pragmatic, though certainly optimistic for world in which the there could be some symbiosis between the nomad and the modern society:

‘But there might be ways into previous kinds of thinking. Pilgrimages, let’s says, to newly imagined territories where, instead of arrogantly dismissing the traditional as useless to modernity, the best of each might be integrated.’

It’s a sentiment that I can wholeheartedly agree with. There is much for us to learn from the past. No Fixed Address provides some fuel for, at least, more significant thinking on these ideas. 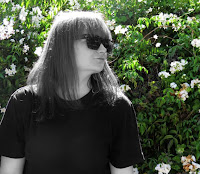